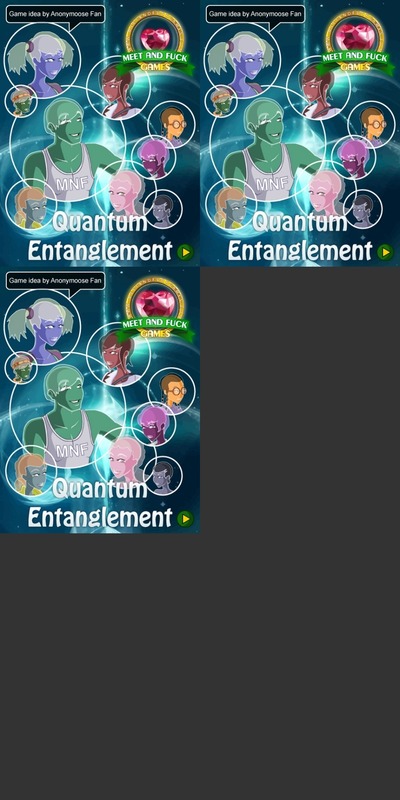 Be forewarned — especially, you know, if you’re a liberal and a democrat, and especially if you live in or around Salt Lake City. The Stop the Secrecy Act, which would prohibit several government agencies from classifying information about intelligence operations and programs, is all but dead.

President Barack Obama’s administration has revived the once-mothballed legislation, a move experts warn could have serious consequences for the nation’s national security. The Senate Intelligence Committee, which has the sole power to add this particular legislation to the landmark PATRIOT Act, is moving ahead with an afternoon hearing.

More than 80% of Americans now believe the government has violated privacy rights in the name of terrorism. Only 13% believe it is constitutional for the government to conduct surveillance on innocent citizens.

The bill passed the House in May and is being re-considered by the Senate’s national security panel. It passed the committee in the first half of June with five votes in favor and zero dissent, according to Richard Durbin, D-Ill., the Senate Judiciary Committee’s top Democrat and the bill’s chief sponsor.

The re-introduction of the bill was made shortly before the Sept. 11 commemoration.

But more than that, a quiet effort was made to move the bill’s passage through the Senate’s committee — there is a perception in the Senate that the chairman, Richard Burr, R-N.C., “doesn’t want a floor vote on this,” an aide told The Huffington Post.

While the bill’s chances seem to be strong, it still faces a tough battle.

A spokesman for Burr, while declining to comment on any specific legislation, told HuffPost that his boss “always believes that the American people should know as much as possible about what the intelligence community is doing. This bill protects the interests of the American people by requiring that the intelligence community follow the law. It is time to balance national security interests with proper oversight and transparency.”

A spokesman for Durbin said: “Not a day goes by when we don’t hear that Americans are not angry with the way in which the government responded to the 9/11 attacks. We hear them, and we want to move forward with remedies. The Stop the Secrecy Act would do just that. It would require the government to bring more transparency to the intelligence community. It would also make sure that the rules that we have now at least give an idea of the boundaries of where we are operating.